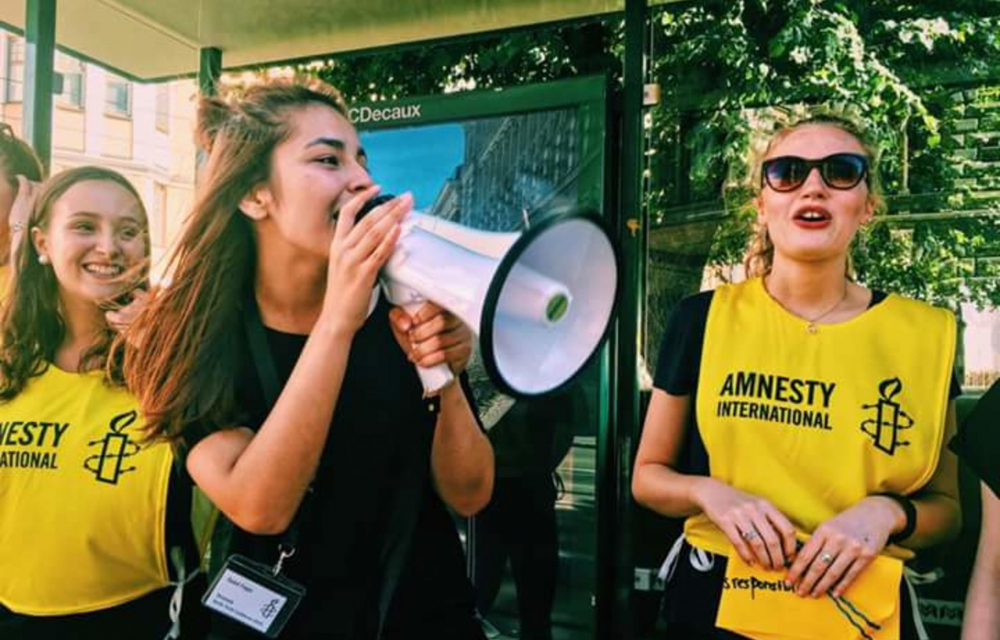 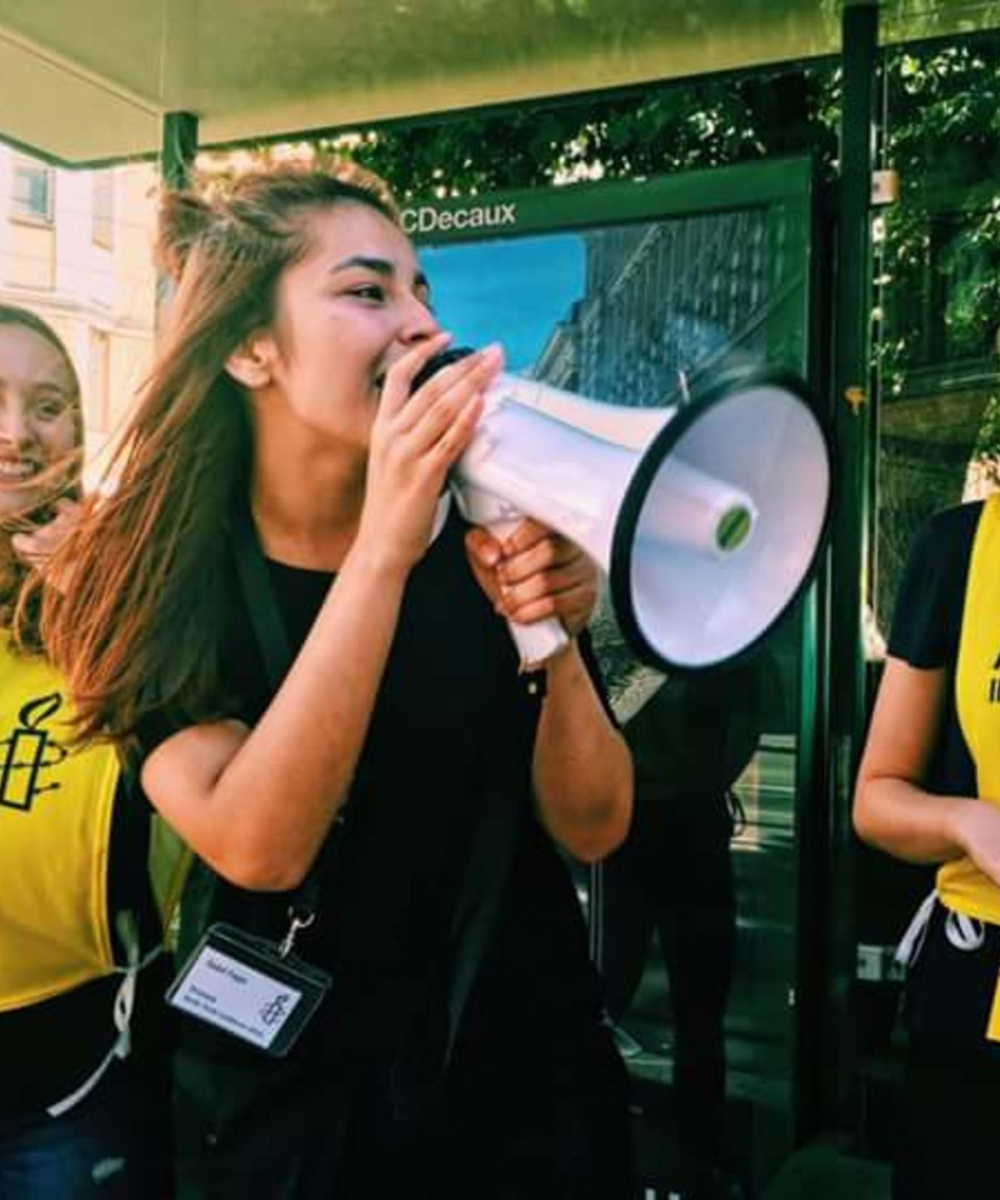 What is the Nordic Youth Conf­erence?

The Nordic Youth Conf­erence (NYC) is a yearly event for youth aged 16-24 from Finland, Sweden, Norway, Denmark, Iceland, and the Faroe Islands. Every year around 50 youth acti­vists meet in this gathering to learn about human rights and acti­vism. In 2022 the conf­erence will be organ­ized in Tuusula outside of Hels­inki, Finland and it will take place from the 27th of June to the 1st of July.

The conf­erence is organised in English.

Apply by filling out the application form by 2th of May and sending it to arni@amnesty.is

Apart­heid is a word from the Afrikaans language in South Africa and it means “separa­ted­ness”. A system of apart­heid is the instituti­ona­lized oppression and domination by one racial group over another. It is a serious human rights violation which is against internati­onal law and is a crime against humanity.

Amnesty Internati­onal rese­arched the situation of Palest­inians in Israel and the Occupied Palest­inian Territories for over two years. We found out that the systemic oppression is everywhere – it happens through laws, policies and practices which are so extensive that they make sure that Palest­inians are cruelly discrim­inated in almost all levels of society.

In the last 73 years hundreds of thousands of Palest­inians have been forcely evicted and their homes have been destroyed by Israel. Forced removals and the destruction of homes take place every week causing indescri­bable suffering and lifelong trauma to the Palest­inians.

More than six million Palest­inians have lived as refu­gees for decades. Even today, at least 150,000 people are in real danger of losing their homes.

The system of oppression is also mani­fested in the racist expropriation and discrim­inatory land use laws, planning and zoning. Because of them, building their own homes is completely impossible for many Palest­inians. Israel is also massi­vely destroying homes that have been built without proper permission – one that is not, in principle, even granted to the Palest­inians.

Overall, the lives of Palest­inians are often severely restricted by arbitrary laws and practices making it difficult for them to enjoy their rights and even move around freely due to many military checkpo­ints.

Note: The target of Amnesty’s campaign is the state of Israel, NOT jewish people.

What can YOU do?

The more we hear about Israel’s actions against the Palest­inians, the more people around the world are ready to rise against injustice. Now is the time to join forces. The first step is to raise awar­eness on the Palest­inians’ suffering under the Israeli apart­heid regime. Together we have the power to crush apart­heid – even if it happens little by little.

You will learn how to organize your­self in the fight for human rights and how to use your voice on the streets, on social media and in local media. You will use your new skills to plan a public action in Hels­inki together with the other acti­vists.

Want to be a part of this? Apply by filling out the application form by 2th of May and send it to arni@amnesty.is