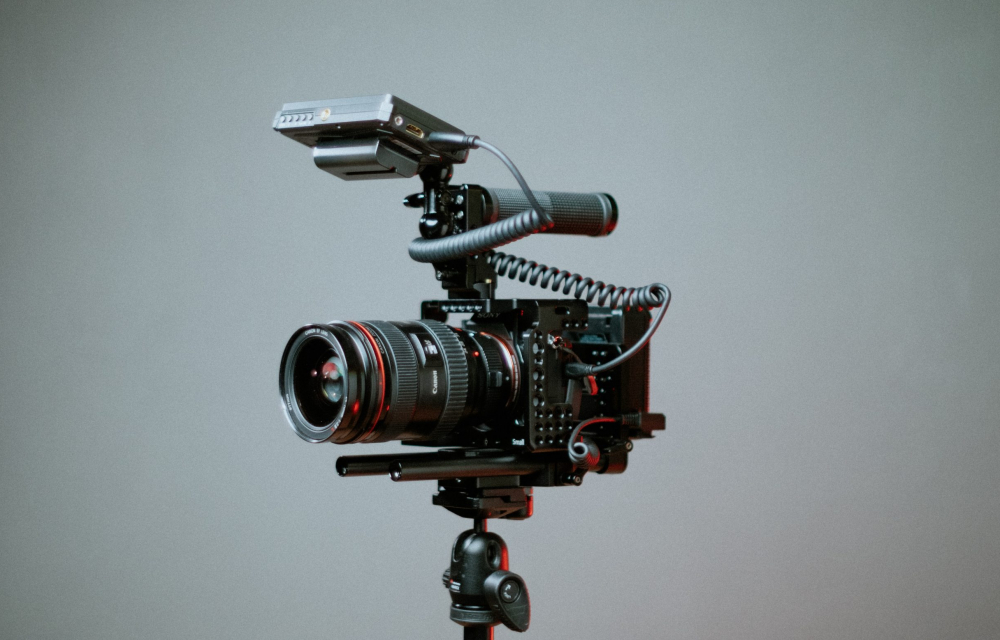 We all have human rights: Equality

As laid out in the UN Universal Decl­aration of Human Rights, internati­onal agreements and nati­onal law, everyone should enjoy human rights and freedom from discrim­ination. Equality means that everyone is equal and no dist­inction is made on the basis of race, colour, sex, language, religion, political or other views, nati­onal or social origin, property, birth, or other status.

This video is about equality in Iceland, looking at the history, the legislation, and the experiences of people who have received internati­onal protection in Iceland.

We all have human rights: Work-related rights

This video is about labour market rights in Iceland, looking at some useful information about the rights of workers, and the experiences of people who have received internati­onal protection in Iceland.

We all have human rights: Rights of children

Children are an especially vulnerable group. As laid out in internati­onal law and the UN Convention on the Rights of the Child, autho­rities, parents, legal guar­dians and others, should always protect the interests of children. Children have a right to life, protection, participation, develop­ment and learning. Children are indi­viduals with full rights, independent of the rights of adults.

This video is about the rights of children in Iceland, looking at the UN Convention on the Rights of the Child and other internati­onal and nati­onal laws, as well as the experiences of people who have received internati­onal protection in Iceland.

Looking refu­gees in the eyes

Twenty years ago, psychologist Arthur Aron disco­v­ered that four minutes of unin­terrupted eye contact increases intimacy and brings people closer together. Using this disco­very, Amnesty Internati­onal Iceland decided to carry out a simple project where refu­gees living in Iceland, from Afghan­istan, Iran, Pakistan, Syria and Somalia sat opposite native Icelanders and looked into each other’s eyes for minutes. The results were overwhelm­ingly positive as the video that Amnesty Internati­onal, Icelandic section produced to record these encoun­ters, clearly demonstrates.

Today, when the world appears rife with division and conflict, it is always wort­hwhile to look at everything from another person’s perspective. Too often, what gets lost in the numbers and headlines is the suffering of actual people, who, like us, have families, friends, their own stories, dreams and goals. What if we stopped for just a moment and looked at who they really are? Borders exist between countries, not people. And it is imperative that our govern­ments start putting people before borders and their own short-term political gain.

16-year-old Moses Akatugba was arrested by the Nigerian army and charged with stealing mobile phones. He was tort­ured and forced into signing two “confessions” – which formed the sole basis of his conviction. After 10 years in jail, and over 800,000 messages from acti­vists around the world, Moses’ life has been spared. Moses Akatugba visited Iceland in the end of November 2016 where he met the acti­vists that took action in his support. This video was made in colla­boration with the digital advert­ising agency, KIWI.