An estimated 1.7% of children in the world are born every year with variations of sex character­istics – the same proportion as the number of people born with red hair. This simply means that these children’s biological and genetic character­istics do not totally fit the typical “male” or “female” norms. Some people with such variations describe themselves as intersex, some do not.

Despite Iceland’s worldwide reputation for gender equality – the country has ranked top of the World Economic Forum Global Gender Gap Index every year since 2009 – gender stereotypes and discrim­ination persist. As a result, indi­viduals whose sex character­istics are perceived not to meet stand­ards for ‘male’ and ‘female’ may be subj­ected to discrim­ination and attempts to ‘normalise’ their bodies through surgical and hormone treatment.

The lack of clear, human-rights based protocols and the lack of multidisciplinary care, comb­ined with inadequate social support for indi­viduals with variations in sex character­istics and their families as they navigate the health care system in Iceland, underm­ines their ability to access the highest attainable standard of physical and mental health.

But despite the trauma, the stigma and the resist­ance they are facing along the way, intersex acti­vists are fighting back not only for themselves, but for the generations to come. “I don’t want people to have to hide or be ashamed” says Kitty, founder and Chair of Intersex Iceland, “I want to see an under­st­anding and accept­ance that diversity exists and it’s good.”

Together, we can make this happen!

A bill will soon be introduced in the Icelandic Parlia­ment, which could finally do away with outdated requirements for legal gender recognition and allow for procedures based on self-determ­ination for trans­g­ender people. However and despite the govern­ment’s own comm­it­ments, the proposed law would miss an opport­unity to finally protect intersex children from harmful medical treatment.

We need to tell the govern­ment and parlia­ment in Iceland it’s time to stand up for intersex people. Take action with us and sign our petition today! 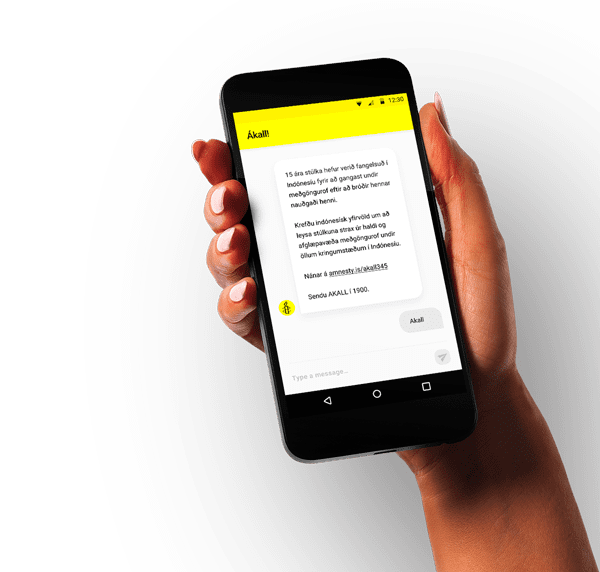 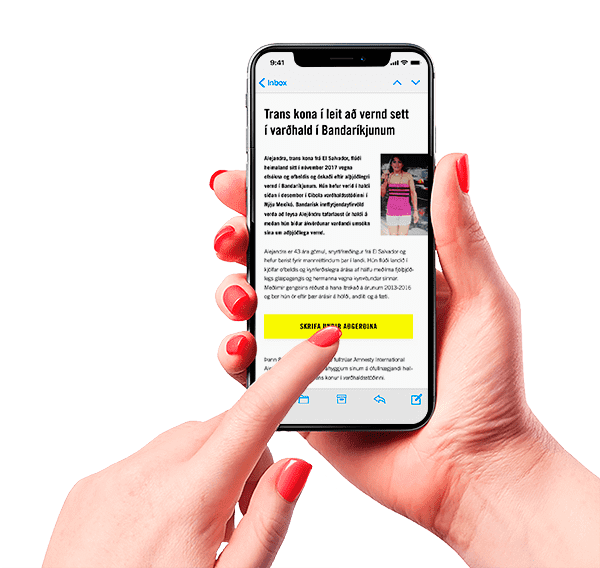